We all know the importance of lighting while taking a photograph, to day I will be compiling the type of lighting patterns for portrait photography, which can really enhance your shoot.

Paramount Lighting is sometimes call Butterfly Lighting or Glamour lighting, and produces a symmetrical shadow like butterfly below the subject’s nose. This type of lighting emphasizes cheekbones and skin, and is generally used for females.

This should also not be used on women with deep eye socket as it will enhance the hollowness. The background light used is low and behind the subject.

“Light is slightly low and to the side of the subject” 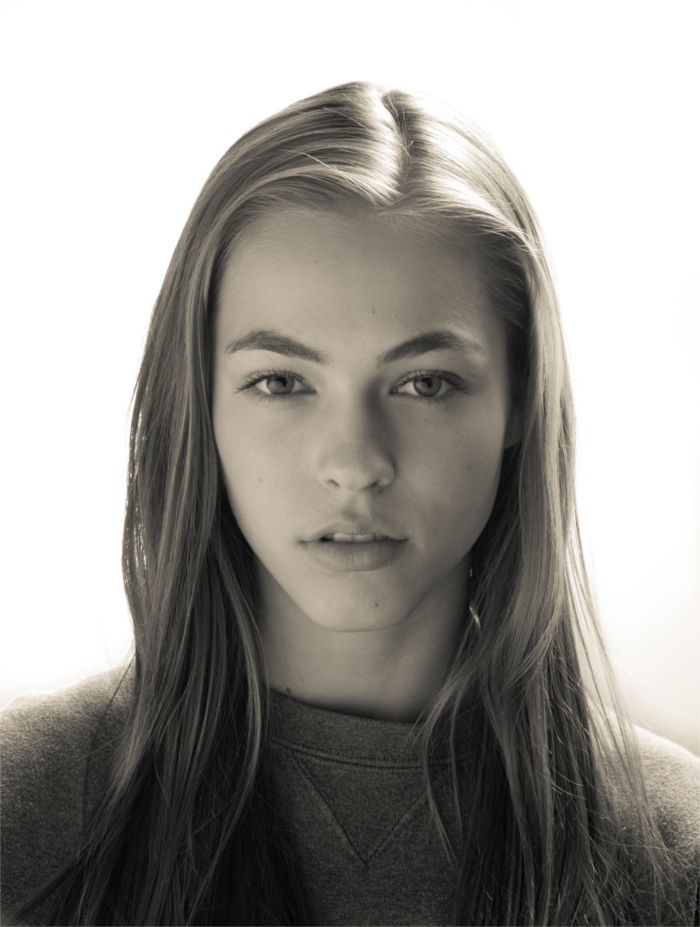 In this type lighting the light source is slightly lowered and moved to the side, so that shadow under nose creates a small loop on the shadow side of the face. Fill light is moved and placed on the opposite side of the camera from the key light and close to camera subject axis.

“Light source moved higher and either left or right of face” 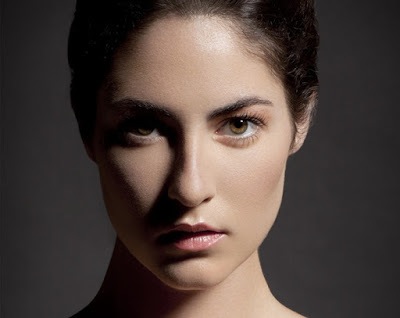 Named after the famous Dutch painter, Rembrandt lighting is similar to Loop lighting, with the light source moved higher and slightly left or light of the face. It creates a small pattern of light below the eye on the shadow side of the face.

“Light half of the face” 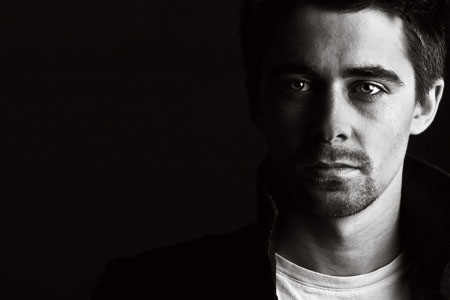 With split lighting we generally light half portion of the face. In Split Lighting the light source is placed higher than the face on either the left or right side. This is useful for narrowing the face and fading facial imperfections in the shadow.

“Illuminate portion of head not visible” 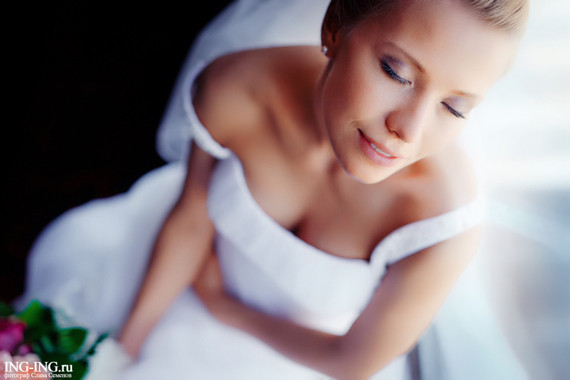 With short lighting, the face is slightly tilted and the portion of the head that is not visible to the camera is illuminated, while the other half gets the light by the loop light. The type of lighting works best at most places and is suited best to narrow the face.

“When light illuminates portion of head visible to camera” 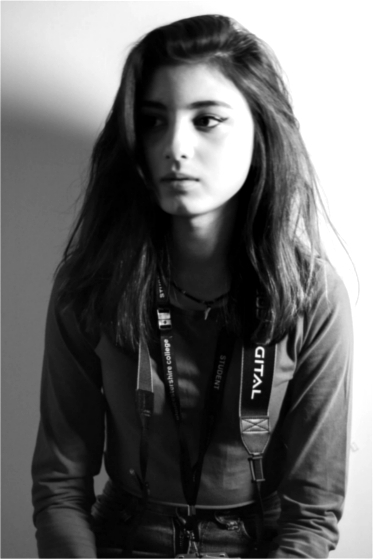 While using Broad Lighting, the portion of the head that is visible to camera or the one that is nearer is illuminated.

The broad-lighting position is very useful, but not so popular as the short position. It is often said that broad lighting makes a face look fuller, as it illuminates both the side and front of the face. I’m not sure this is nearly as true as it sounds. With appropriate positioning of the face, broad lighting can be used to either broaden or narrow the apparent width of the face. Broad lighting is also useful for eliminating eyeglass glare, as the direct reflections from the light source are directed away from the camera.

Here are some videos on the same: