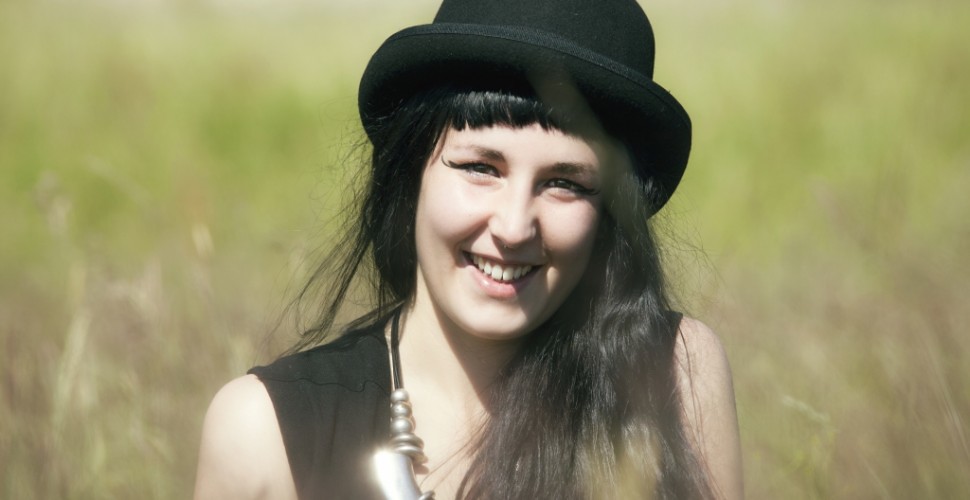 When you take a photograph of a person or a group depicting expression or emotion that’s a Portrait Photography.
Generally the focus in this case is on the face, but the body can too be considered.

An image will be called a portrait if it:

1.) Captures the personality or essence of a subject. Not just a picture with a person in it. A “clinical” portrait might not attempt to reveal the soul of a person, but it still needs to capture something of that person’s uniqueness — or else it’s not a portrait.

2.) Is staged. While portraits can be candid, even those tend to have some intentionality. The lighting, backdrops, and poses are important, even if they are ad hoc. (Or maybe especially when they are.)

3.) Is commissioned. While this isn’t necessary in a literal sense, in a larger sense portrait photographs are made for the purpose. Someone — the subject, or the artist, or some organization — wants a portrayal of a certain person (or group of people). Even a street portrait of a stranger can fit, based on the photographer’s intention.

Here is another beautiful example of portrait photograph. 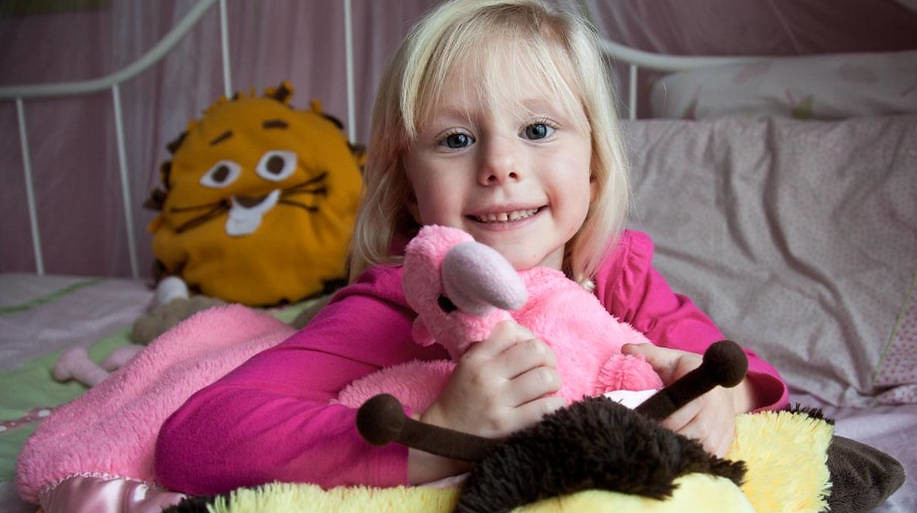